Museo Egipcio un viaje por el Antiguo Egipto “El camino hacia Menfis y Tebas pasa por Turín”. (Jean-François Champollion) Es el más antiguo museo del mundo dedicado exclusivamente a cultura egipcia. Con más de 40.000 piezas expuestas, entre ellas tablillas antiguas, momias humanas y de animales, objetos funerarios y cotidianos, papiros, estatuas y esfinges, es el sexto museo más visitado de Italia. El museo ofrece la posibilidad de participar en visitas temáticas, admirar exposiciones temporales y participar en visitas y talleres didácticos para profundizar en los conocimientos que aquí se conservan. Varios espacios expositivos y rutas con una amplia oferta en cuanto a conocimiento y experiencia. imprescindible una visita a la Biblioteca Silvia Curto, que alberga interesantes obras y colecciones antiguas de gran valor. At the Egyptian Museum in Turin: with tablets Tablets, interactive tables and skilful lighting effects for total immersion in the courts of the pharaohs. The Egyptian Museum in Turin, second only to the Egyptian Museum in Cairo, underwent an extensive renovation in 2015, in collaboration with the famous Oscar-winning set designer Dante Ferretti. And today it enables visitors to immerse themselves in ancient Egyptian culture, brought to life by the use of multimedia. Oscar-worthy staging Dante Ferretti is a star of the Italian firmament that shines on the international stage. As a set and costume designer, he has won three Oscars, including one for Martin Scorsese's film The Aviator, and several other prestigious awards. His talented visionary flair can also be felt at the Egyptian Museum in Turin. As part of the complete renovation of the museum in 2015, Ferretti was asked to curate the lighting and a number of installations. The one entitled The Great Nile, which reproduces the course of the legendary river all the way to its estuary, is not to be missed. It is made of gelatine and fibre-glass, like a giant jigsaw puzzle of fabric panels. You will be amazed as you take a 24-metre leap through an escalator system, above a Mesopotamia recreated today in a very modern style. Immerse yourself in the play of light and mirrors Also by Ferretti is the lighting of the Statuary, one of the most spectacular rooms of the Egyptian Museum, entirely based on LED technology with a high degree of environmental sustainability. It is a striking space with Pompeian red walls, in which the individual statues are illuminated both from above and below, and are multiplied by a play of mirrors that enable you to view the masterpieces in their three-dimensionality. You will feel as though you are standing next to the pharaohs, you, in the first person. Thanks to ingenious lighting technology and special shaping projectors, you can admire every single detail of Ramesses II, the most famous pharaoh, and the Sphinx of the New Kingdom; also King Amenhotep II and Sekhmet, the lion-headed goddess, and the bovine-horned goddess Hathor. Linger a while over the pink granite hues of the statue of Ramesses with the god Amun and the goddess Mut. Let yourself be enchanted by the hieroglyphics engraved on the Gemenefherbak sarcophagus and the inscriptions on the stone. But, why specifically Turin? In the early 19th century, in the wake of Napoleon's military campaigns in Egypt, the fashion for collecting antiquities from that country spread throughout Europe. Bernardino Drovetti, consul general of France during the occupation, boasted a collection of 8,000 objects, and later King Charles Felix also acquired countless pieces: from the merging of these two collections, the museum in its embryonic state was founded. During decades of expeditions, members of the House of Savoy continued to enrich the collection and consequently the museum. Turin thus became a major centre for the study of Egyptian culture. A truly pharaonic route More than 2 km of exhibition space on four floors, 8,000 exhibits spanning a period of history from 4000 B.C. to 700 A.D.: these are the record numbers of the largest Egyptian Museum, second only to Cairo in terms of the quantity and importance of its collections, and the oldest in the world completely dedicated to Egyptian culture. Funerary furnishings, statues, sarcophagi, jewellery and papyri are on display. The itinerary is carefully designed and there is no risk of confusion. If you prefer, you can choose a tour entirely guided by experts or opt for a smartphone-based multimedia audio guide by scanning the QR.codes in the rooms. The rooms are dotted with tablets and interactive tables: have fun delving into the topics that interest you most. Don't miss the 3D videos, which will give you the thrill of feeling like an archaeologist for a day. Through sequences showing excavation documents and historical photographs, you will find yourself inside the tomb of Kha and that of Nefertari, then inside the Chapel of Maia. Two complementary experiences One of the experiences to enjoy, especially if you have children with you, is the thematic guided tour entitled Life in the Afterlife. The ancient Egyptians devoted a great deal of time to preparing for their afterlife, which was considered to be the transition to a subsequent existence just as glorious as their earthly one. An Egyptologist will tell you about these sophisticated practices, from the production of sarcophagi and the preparation of the body, which had to remain intact, to the mysterious symbolism of the funerary papyri. Art enthusiasts might like to visit the Restoration Area on the second floor, where they can witness the restoration of the museum's exhibits first-hand. For more information Informacion para los visitantes - Museo Egizio and visitpiemonte.com
Torino
Arte y Cultura 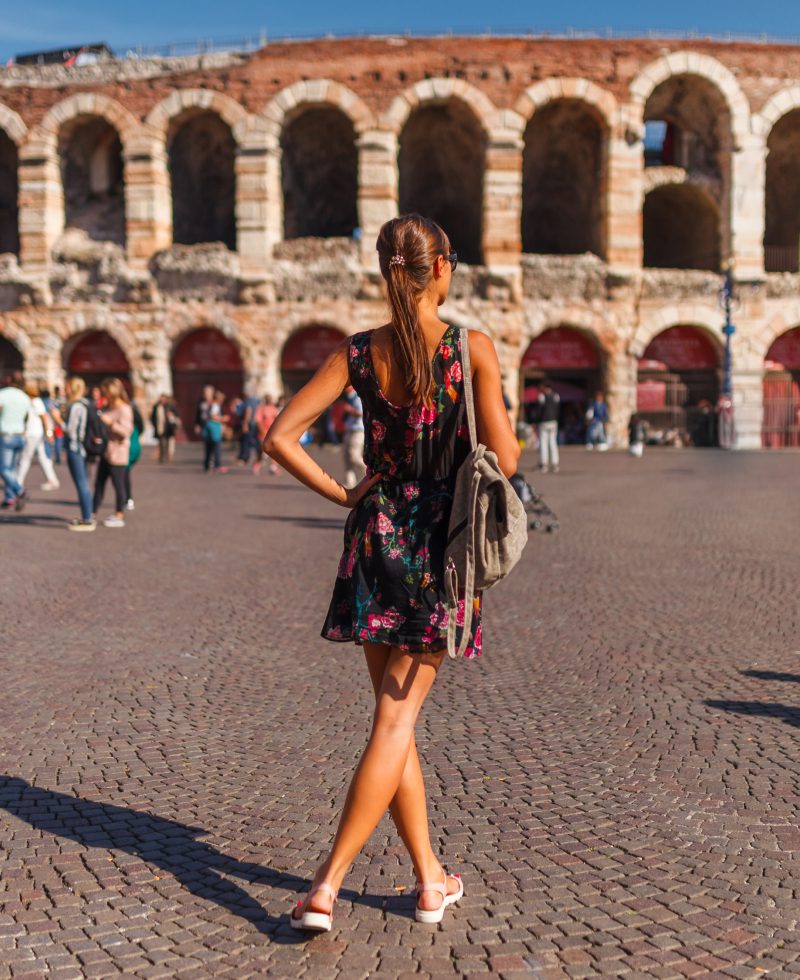